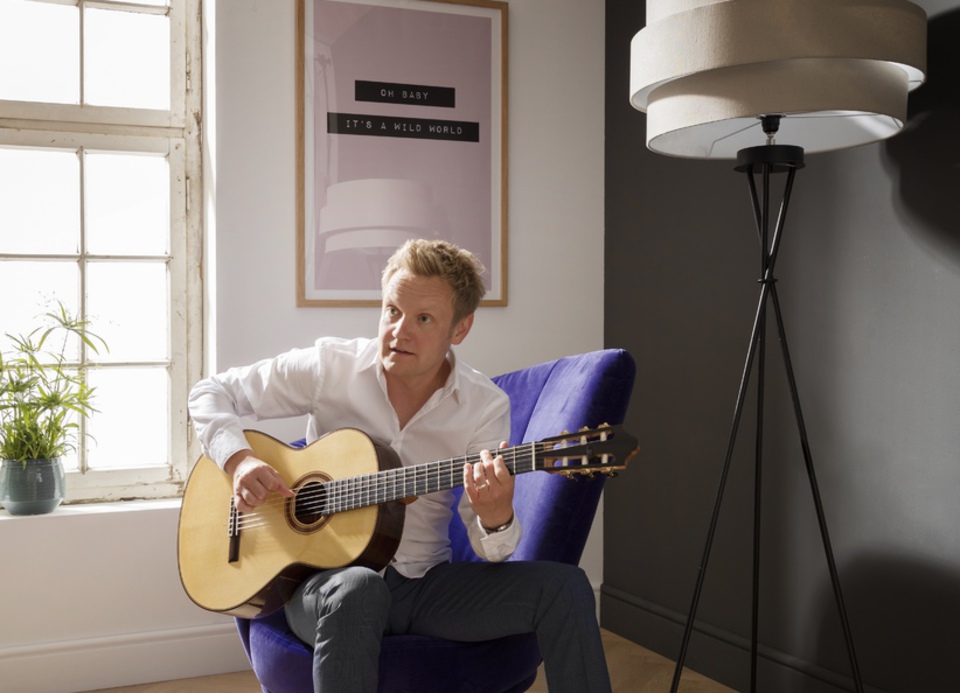 Dimitri Lavrentiev was born in Russia and started guitar lessons with Sergej Kravzov in Snezhinsk at the age of 12.

At 17 he was already crisscrossing Russia on extended concert tours - from Moscow across the Urals to Siberia. He studied at the Tchaikovsky College of Music and at the Mussorgsky Conservatory in Ekaterinburg with Prof. Vitali Derun, one of the outstanding figures on the Russian guitar scene.

In 2005 he was awarded membership in the elite "Yehudi Menuhin Live Music Now" organization, for which he has played in numerous concerts.

In addition to his solo performances he has appeared with well-known artists such as the singers Carolina Ullrich (Semperoper Dresden) and Roxana Constantinescu (Wiener Staatsoper), the conductors Kevin John Edusei (Germany) and Grammy Music Awards winner Arny Roth (USA), and, in a Alegrías Guitar trio, with Takeo Sato and Klaus Wladar.

Dimitri Lavrentiev has performed frequently on radio and television including appearances on the "Bayerischer Rundfunk" and RTL. His CD releases have proven to be very popular with listeners.

Lavrentiev has organized the International Guitar Festival Augsburg and teaches at the University of Augsburg.